“An excellent guidance to orchestras thanks to the combination between his personal enthusiasm, his trustworthy precision and his clear musical commitment”

“It’s great to be together on the stage. So prepared and so musical!”

“Stabat Mater with Cadario is a great Rossini”

“One of the most interesting conductor of the new generation”

“He conducts with mastery and brilliance, his conducting is agile, deeply dense in terms of dynamic and agogic refinements”

“He conducts the opera with exemplary clarity, wide and always soft articulations, a beautiful sense of theatrical rhythm: taking care to support the singers”

“He is greatly appreciated as a conductor, because he goes deeply both into the evidences and the secrets of a score”

“Alessandro Cadario’s concertation is convincing: the articulation is clear and controlled, the softness is not lacking in spirit, avoiding external frenzies in favor of a beautiful dynamic balance.”

“Refine and accurate in the rehearsals with the orchestra, a brilliant memory”

“He has a perfect conducting in the choice of tempos, sober and respectful of the Donizetti tradition”

“Cadario is able to return the pleasure of the performance, to surprise, to astonish”

Alessandro Cadario since 2016 holds the position of Principal Guest Conductor of I Pomeriggi Musicali – one of the oldest Italian symphonic orchestras, based in Milan. Widely appreciated as a refined and expressive conductor, Cadario brings a highly charismatic, profound and determined leading in his musical direction. Eclectic musician, his interpretations of sympohonic and operatic repertoire is always attent to the performance practice of the different styles.

He gained public recognition in 2015 by conducting Henze’s “Pollicino” at Maggio Musicale Fiorentino, and for the highly acclaimed interpretation of Rossini’s Stabat Mater (“With Cadario, Rossini is Great” La Gazzetta del Mezzogiorno).

In 2015 he also debuted at Teatro alla Scala di Milano, during the Festival delle orchestre internazionali.

In 2016 Alessandro Cadario also conducted his Asian orchestra debut with the City Chamber Orchestra of Hong Kong in Mozart’s “Great Mass in C minor K.427” and he was invited at the International Festival MITO SettembreMusica and at Venice’s Biennale Musica, conducting the world première of two operas.

In 2017 Alessandro Cadario was chosen by the Italian Senate to conduct the Christmas Concert, broadcast live on the National Italian Television RAI 1.

In 2019 he leaded Norma at the Croatian National Theatre of Rijeka, La Cenerentola and The Nutcracker at Teatro Massimo of Palermo. He has also conducted the Requiem by Domenico Cimarosa for the opening season concert of Arena di Verona Foundation.

Alessandro Cadario has always shared his work with some of the most prestigious projects for youth musicians, like El Sistema, endorsed in Italy by M° Claudio Abbado, and the National Symphonic Orchestra dei Conservatori italiani, promoted by the Italian Ministry of Education, University and Research.

Along with the classic repertoire, Alessandro Cadario is interested in Contemporary Music, which he interprets brilliantly, with great commitment, being both a conductor and a composer. His works have been premièred at New York’s Lincoln Center, Staatstheater Darmstadt and Taipei National Concert Hall, to name a few.

He conducted many world premieres of composers like Ivan Fedele, Carlo Galante and Marco Tutino.
In the 2020-2021 season he made his debut at the Rossini Opera Festival conducting Il Viaggio a Reims, he conducted at Teatro Carlo Felice in Genoa Elisir d’amore and a new production of La Serva Padrona / Trouble in Tahiti. In the current season he made his debut at the Royal Opera House in Muscat and soon at the 48° Festival della Valle d’Itria. Among the engagements for the upcoming seasons is scheduled the return at the Maggio Musicale Festival with the world premiere of Jeanne Dark by Fabio Vacchi.

PLEASE DO NOT ALTER WITHOUT CONSENT

M. Tutino, The dreaming Lion – a dream for organ and orchestra – World Première
P. I. Tchaikovsky, Romeo and Juliet Ouverture-fantasia 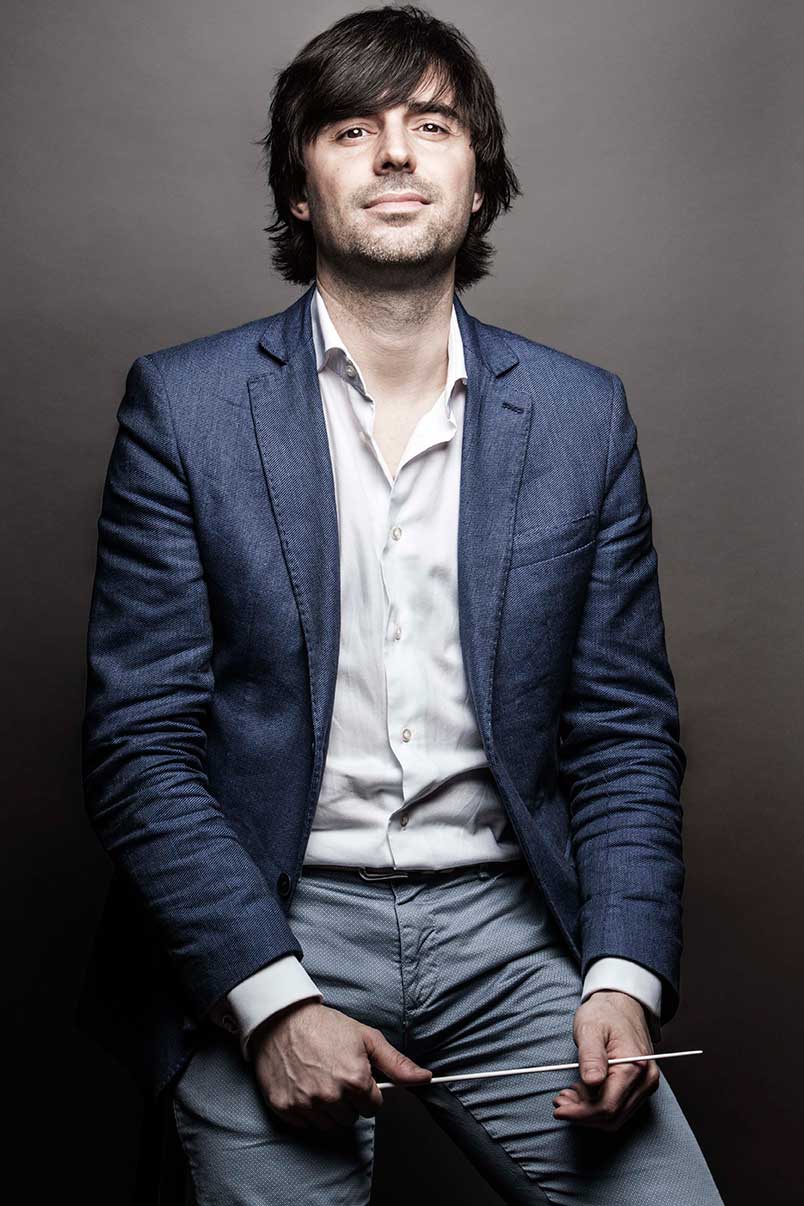 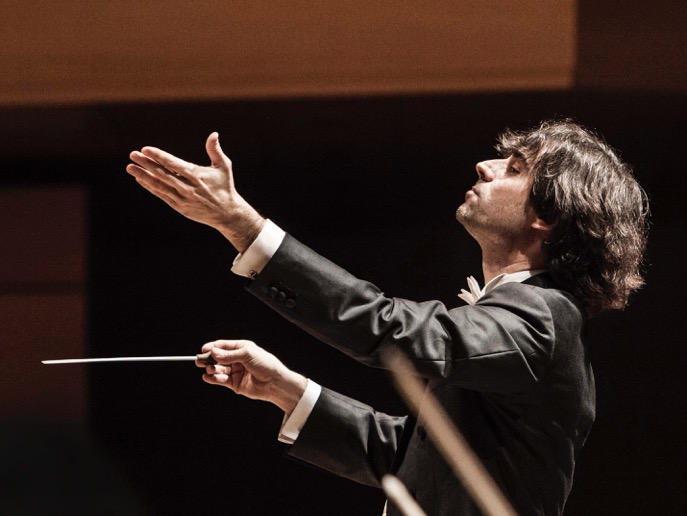 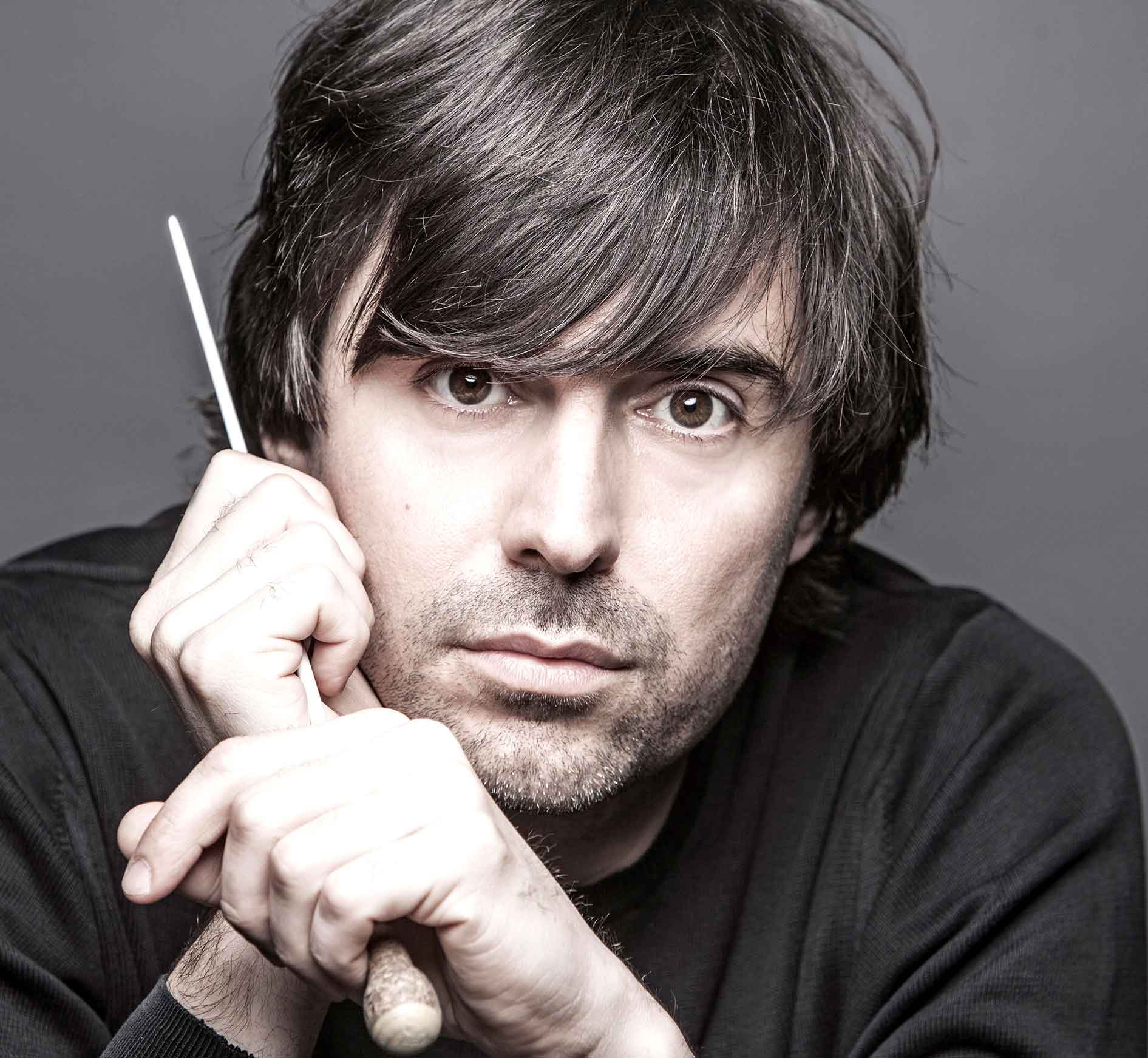 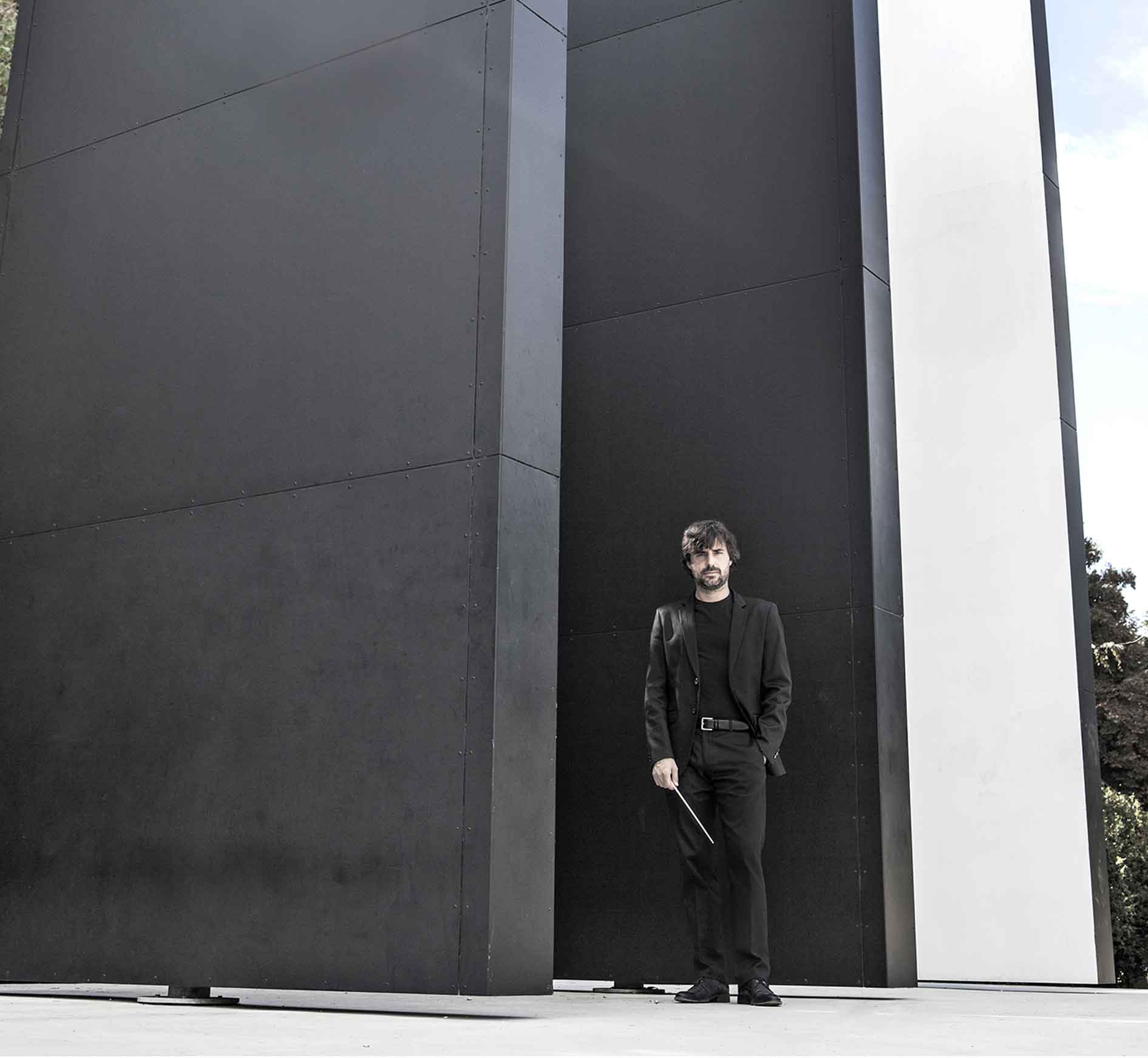 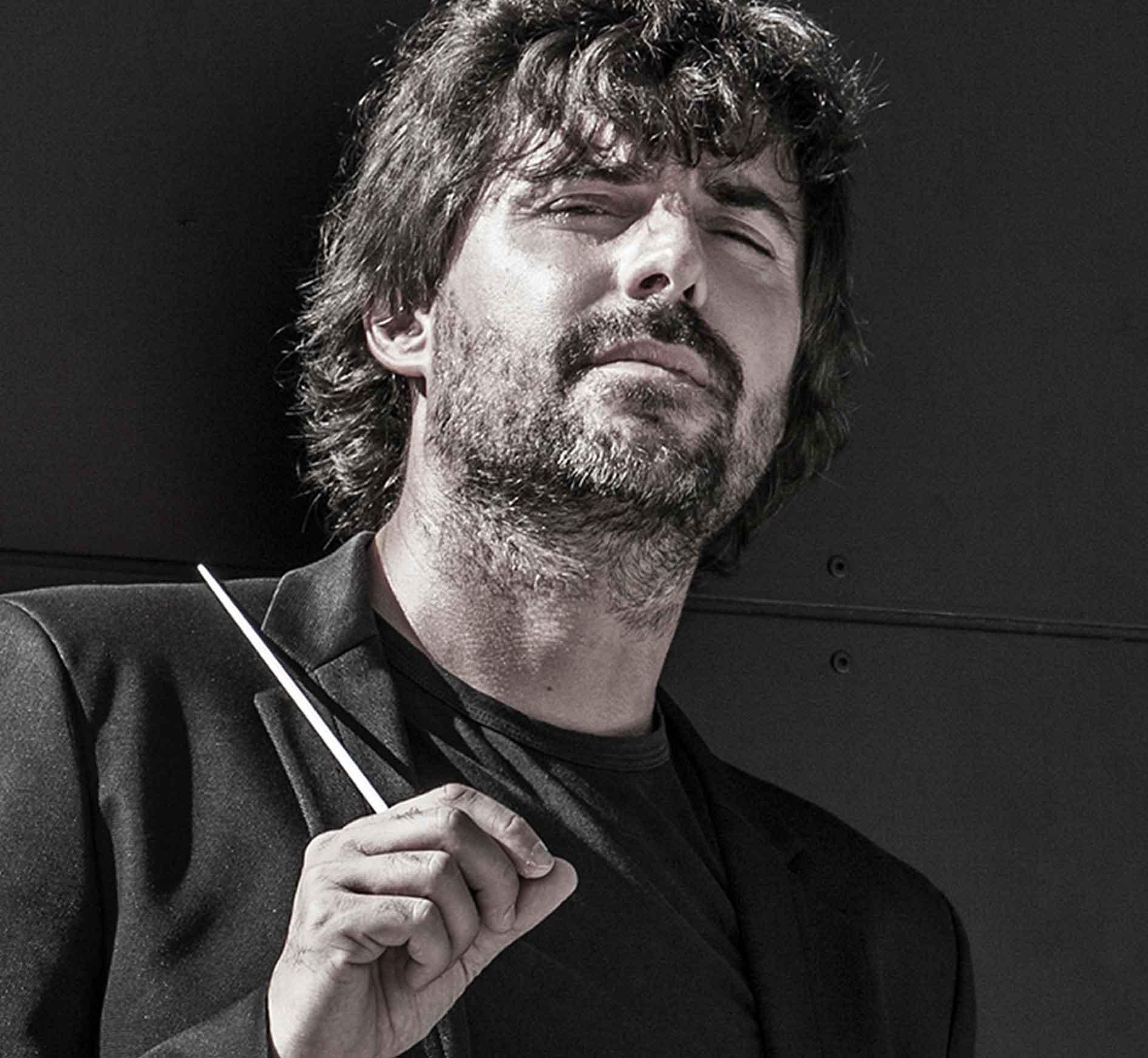 Passion of the music, Mozart in the Jungle

During the filming of Mozart in the Jungle, Season 3
With Monica Bellucci, Gael García Bernal, Plácido Domingo
View the video